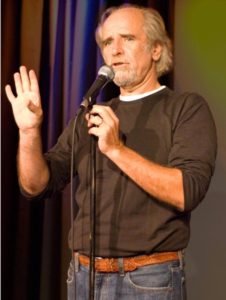 Andy Christie is the creator and host of The Liar Show and cofounder of Slim Films, an illustration and animation studio based in New York. His writing has appeared in The New York Times and in the Thomas Beller anthology Lost and Found: Stories from New York. He is a Moth GrandSlam Champion and has been featured on the Peabody Award–winning Moth Radio Hour, WFUV’s CityScape and  WNYC’s Brian Lehrer Show. His humor collection, I Wasn’t Kidding, was published in the U.S. and the U.K. by Random House. Consequently his work can be found on remainder shelves spanning two continents.