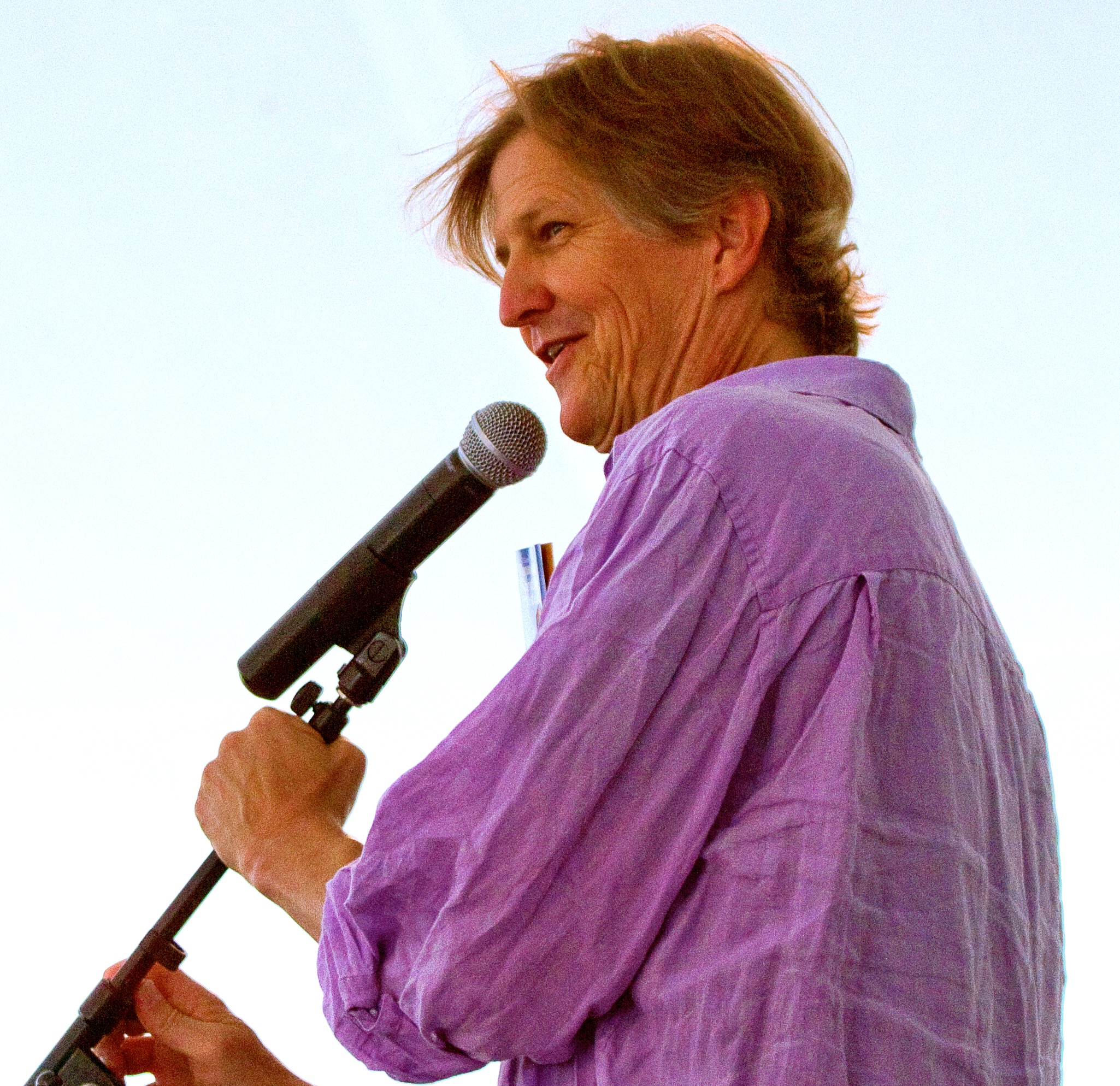 With a silly putty voice, hilarious heart-filled stories, and amazing mouth noises (arguably, the greatest whistler in the world) one-person-showman, Andy Offutt Irwin, is equal parts mischievous schoolboy and the Marx Brothers, peppered with a touch of the Southern balladeer. One of the most sought after performing storytellers in the United States, Andy is a favorite teller at the National Storytelling Festival and for the last eleven years he has been part of the Teller in Residence program at International Storytelling Center. He has many accolades taped to his wall, but notably, he is a recipient of the Oracle Circle of Excellence from the National Storytelling Network.

Andy grew up and still lives in Covington, Georgia.

He thinks he is funny.