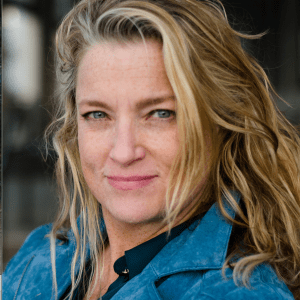 Two-time Moth StorySlam winner, Angela Dohrmann is an actor and a writer.  Perhaps best known for playing Donna Chang, the Chinese Woman, on Seinfeld, she enjoyed a healthy TV career throughout the 90s and can still be seen on such shows as The Drew Carey Show & Star Trek.  A former member of Second City, she now teaches and coaches improv.