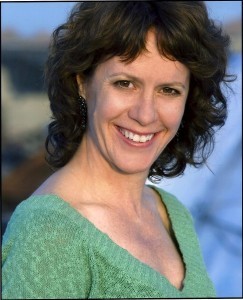 My writing work covers all media: script work for live events like the Tribeca Film Festival or video projects like a documentary for Al Jezeera American; web content for health and wellness, tech and financial services companies: fundraising letters, advertising copy, SEO articles and a variety of other projects. As a speechwriter, my words have come out of the mouths of CEO’s and Oscar winners like Kevin Spacey and Martin Scorsese. Acting wise, you’ve heard my voice in cartoons like Beavis and Butthead, as well as in films, TV and radio commercials. From playing Shakespeare’s Rosalind in Washington Square Park, I’ve also appeared in independent films and commercials.  As a storyteller, I’ve been performing regularly around NYC. I’m a MothSLAM winner, as well as a story coach and filmmaker.