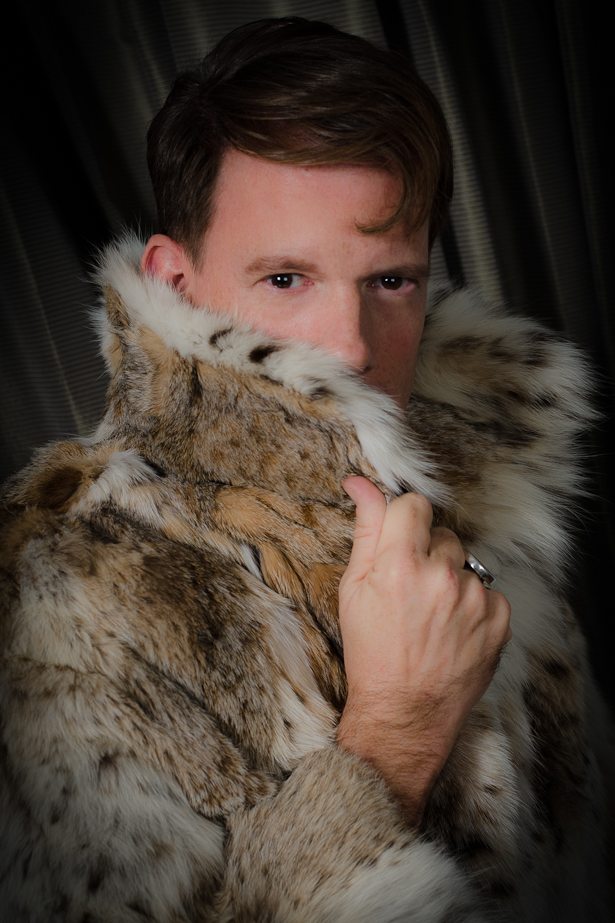 Jamie Brickhouse is a writer and performer, and recently premiered his solo show based on his critically-acclaimed book, Dangerous When Wet: A Memoir of Booze, Sex, and My Mother (St. Martin’s Press), at the Tank Theater. It will be part of FRIGID NYC’s 2017 festival in February and March. He is a two-time Moth StorySLAM champion, Literary Death Match champ, has recorded voice-overs for the legendary TV show Beavis and Butthead, and has performed at multiple storytelling shows including Kevin Allison’s Risk! Jamie has been published in the New York Times, International Herald Tribune, Washington Post, Daily Beast, Salon, Out, Huffington Post, and is a guest blogger for POZ.