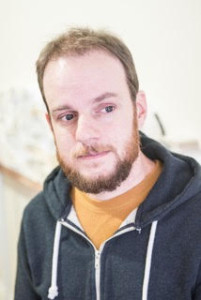 Jeff Rose is a wanderer and writer. He has lived in six states, travelled three continents, and burned through four professions. He’s been doing this storytelling thing since moving to New York City, competing as a Moth GrandSlam finalist and co-hosting the Cornelia Street Cafe’s New York Story Exchange. He has appeared recently at Once Upon …, Rimes of the Ancient Mariner, and Long Story Long. Though his writing and web projects have won Best of’s, Webby’s, etc., Jeff is proudest that the Austin American-Statesman’s A-List once critiqued him as “too polite by one-half” when a server forgot his meatloaf.