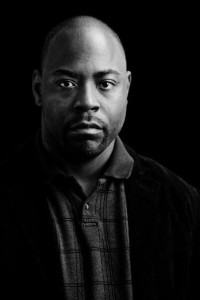 Marc L Abbott is a novelist, playwright, short film director and storyteller. His written works include A Gamble of Faith, The Hooky Party and The Dead Syndicate. His short film, Snap, was an official selection at this year’s Coney Island Film Festival. He has been a featured storyteller at Tell It: Brooklyn, What Are You Afraid Of and Barbershop Stories. Born and raised in Brooklyn, NY, he still calls the borough his home.