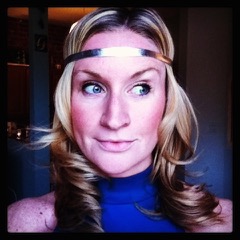 Selena Coppock is a standup comedian, writer, and storyteller based in NYC.  She has been called a “dark horse audiences never see coming” by The Village Voice and an “impressive young talent” by the New York Times.

In May 2013, she published her debut book, THE NEW RULES FOR BLONDES (It Books/HarperCollins). The book is collection of hilarious, personal essays celebrating and subverting the blonde stereotype.  Her writing has also been featured on McSweeney’s, Jezebel, Reductress, The Loom, xoJane, the Huffington Post, TheFrisky, and elsewhere.