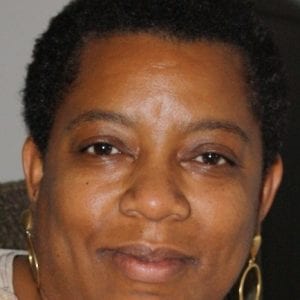 Sheila has performed in a myriad of ways since she was eight years old, including the role of a ‘Little Ray of Sunshine,’ a slapstick comedy which was performed on several Army bases in Germany. She has been writing poems, plays, fiction and songs since she was in 7th grade, where she was encouraged by her English class to read several of her stories for her classmates. Sheila has written and directed many plays, and is often asked to collaborate with other playwrights or evaluate their work. In 2003, Sheila premiered her monologue series, ‘And the Women Were There’ (7 women who talk about their life with Jesus) and has a full-length play of the same title. Sheila often presents one or two of these women to requesting organizations. She also offers a full-day or half-day workshop focusing on women in the Bible and relating to the woman of today. Finally, Sheila has been doing character portrayals since 1998 where she took on the role of Ol’Bess, an 18th-century tavern slave.

Ms. Arnold also has a variety of other interests, including working with youth, reading legal mysteries, watching football and basketball and traveling