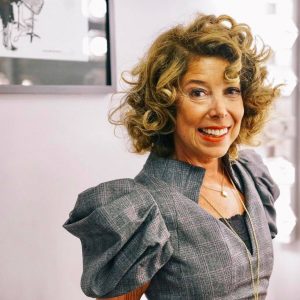 Sandi Marx, a seven time Moth StorySlam winner has been telling stories all over New York for the past two years. She has been a guest at the 92nd Street Y with Piper Kerman for Six Word Memoirs(and is featured in the latest six word book) The Liars Show, Yum’s the Word , How I Learned, and countless others. She can be heard on the Risk podcast and most recently, the Soundtrack Series with Dana Rossi. Sandi is a retired talent agent and mother of three grown kids who all pray they won’t show up in one of her stories. 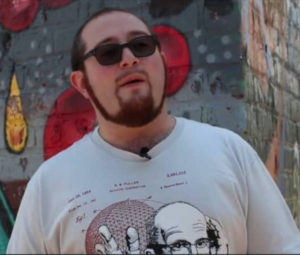 Asher Novak is a community organizer, tech designer, media producer, storyteller, storytelling coach, and occasional wedding officiant. He has performed and produced comedy and storytelling for the last 4+ years. He produces a monthly storytelling show, So What Happened Was, in Park Slope. He also co-hosts and co-produces the podcast, the Whole Story, which looks at the medium of storytelling.

Recently, he produced the Speak Up, Rise Up festival. This week long festival brought together traditional and non-traditional performers, and highlighted community groups and voices that we don’t get to hear from as much. Asher has been featured on the Risk! podcast, Yum’s the Word, and the Bady House Concert Series. And he’s still single.