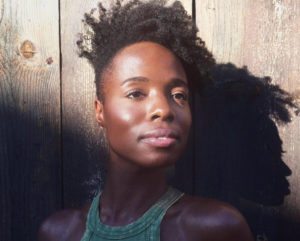 Sydnee Washington – Originally from New York City but raised in Oakland, California. Growing up with a backyard & a big wheel really has made her more approachable than most New Yorkers. Sydnee hosts a high energy monthly Comedy show in the Lower East Side called “The Warm Up”.  Residency at “The PIT Presents” for 2016. Eugene Mirman Comedy Festival 2016. “The UnOfficial Expert” Podcast with ComedyHype. Has appeared in AustinMartinez Music Videos on TruTv “Late Night Snack” and various YouTube videos for GQ and Elite Daily.